_Mission and Our Philosophy

Our company is built on knowledge, passion and respect.

We direct our practice to achieve the client’s satisfaction, which is our uppermost priority. The first principal of ours is to fulfill the task with the most accuracy and prime quality, thus the investment is complete at the scheduled time and within the assumed budget. Our work is based on good organisation, modern software tools and a dedicated company management.

For SIM ARCHITEKCI people are the most important. That is why we put great effort to our Team, our Investor's needs and future occupants of the buildings we design. We try to apply modern, proven technology allowing the construction process to be faster and economically justified.

We understand how important are the costs of construction, operation and maintenance of buildings.

We promote sustainable development and environmental awareness of our projects. We are flexible, loyal and unique.

WE TAKE UP A DIVERSITY OF PROJECT TYPES.

_WHAT YOU GAIN WORKING WITH US?

_ High Quality on every project stage

_ Satisfaction from the Job done Together 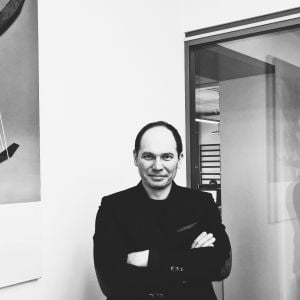 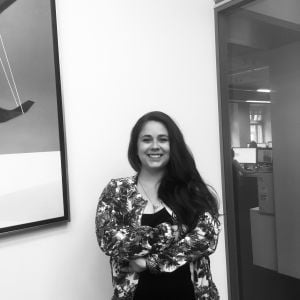 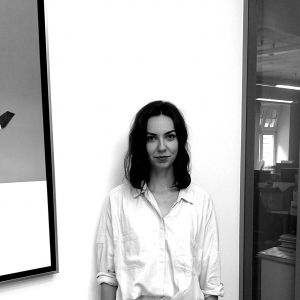 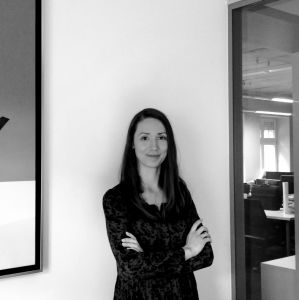 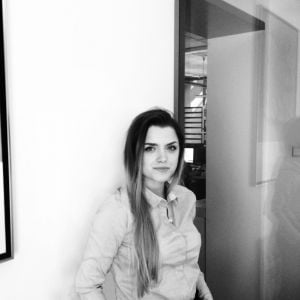 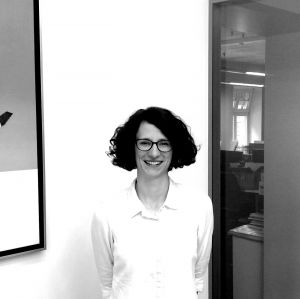 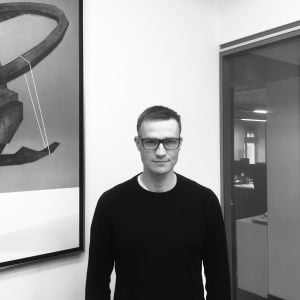 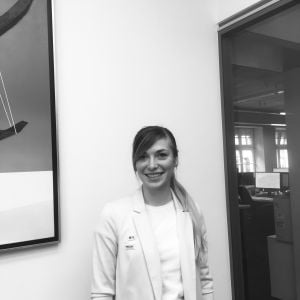 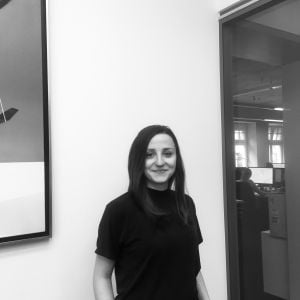 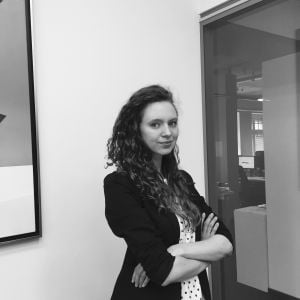 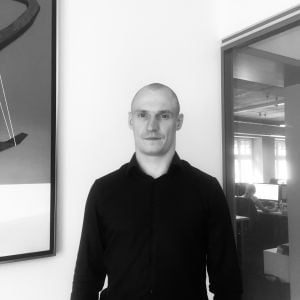 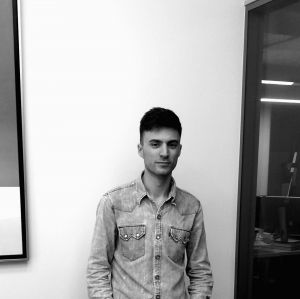 _ Investment of the Year 2019 for Nadmotlavie

_ "CZAS GDYNI" award for the best architecture completed in 2017

_ Design competition for a Exibition Pawillon for the International Fair MTG Gdńsk, I Prize, 2014

_ Design competition for a Primary School with nursery and sport/leisure facilitiews in Kolbudy, I Prize 2010

_ Design competition for residental housing in Smegorzyno, I Prize, 2002

_ Design competition by SARP for a Multiplex Cinema in Gdańsk Wrzeszcz, Honorable Mention, 1999